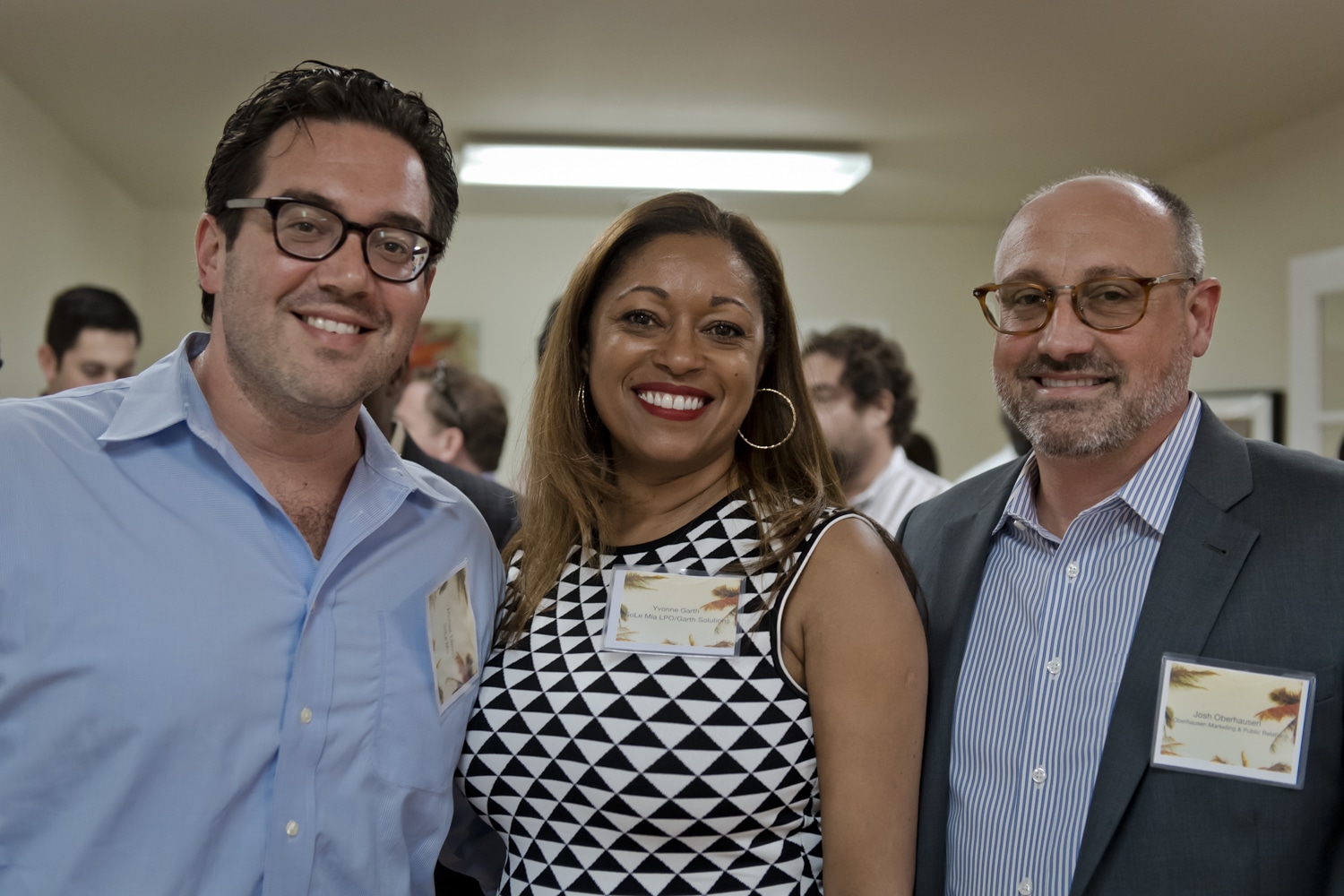 SoLē Mia hosted an open house event to officially acknowledge the new Local Preference Office spearheaded by Garth Solutions, a local management-consulting firm. Attended by North Miami city officials, SoLē Mia developers, business owners, and staff from the local schools working with the LPO, the event served as a lead up to the public open house being held in the fall.

The LPO offers free job training and scholarship opportunities to North Miami residents in order to help fill at least 10 percent of the estimated 14,000 short- and long-term jobs with local residents. As of September, 46 students were awarded scholarships, and 29 percent of the total workforce has been filled with North Miami residents – exceeding the mandated requirement of 10 percent by nearly three times.

The project, and the work of its LPO, has been featured in several publications like the South Florida Business Journal, The Miami Herald and The Real Deal South Florida. 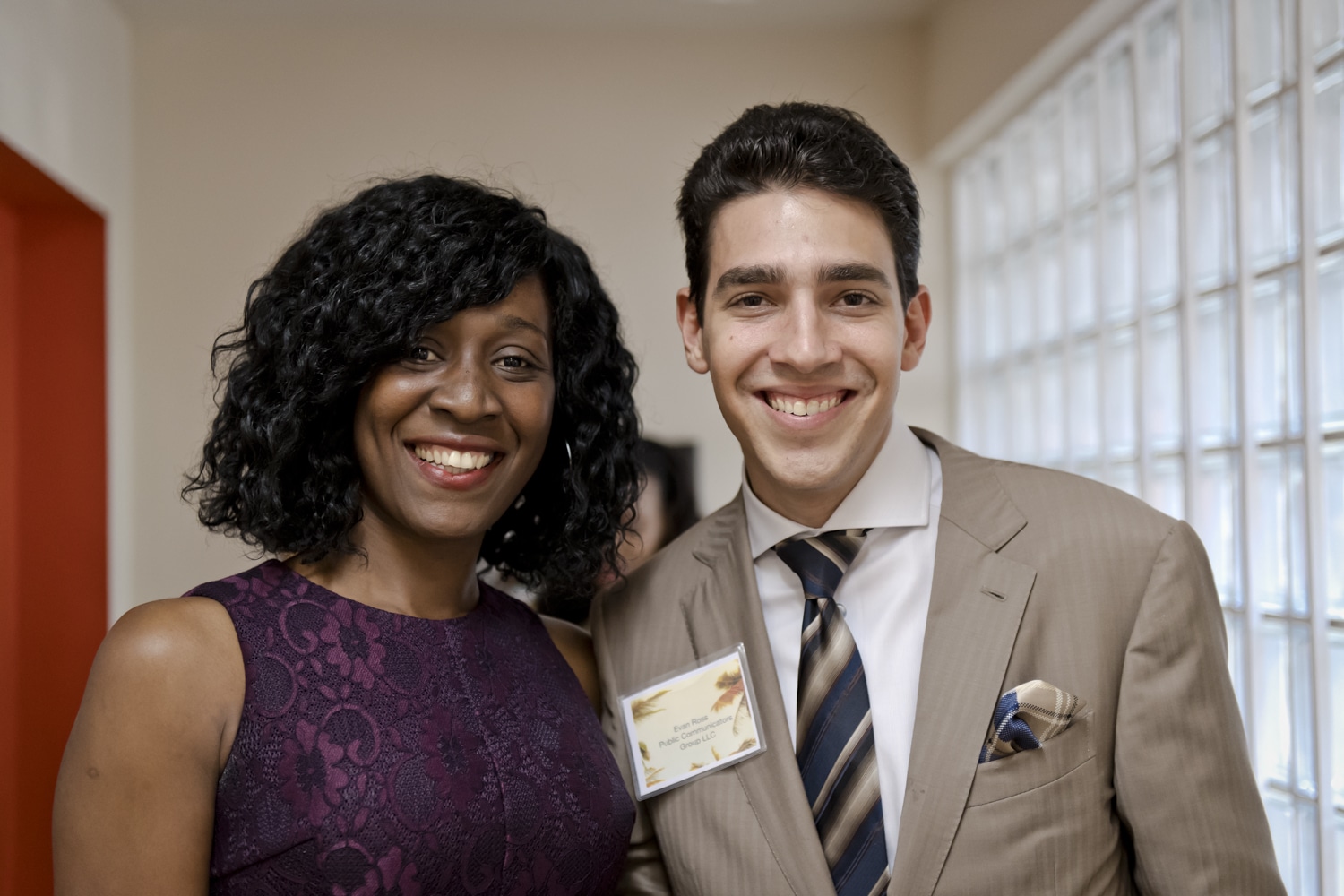 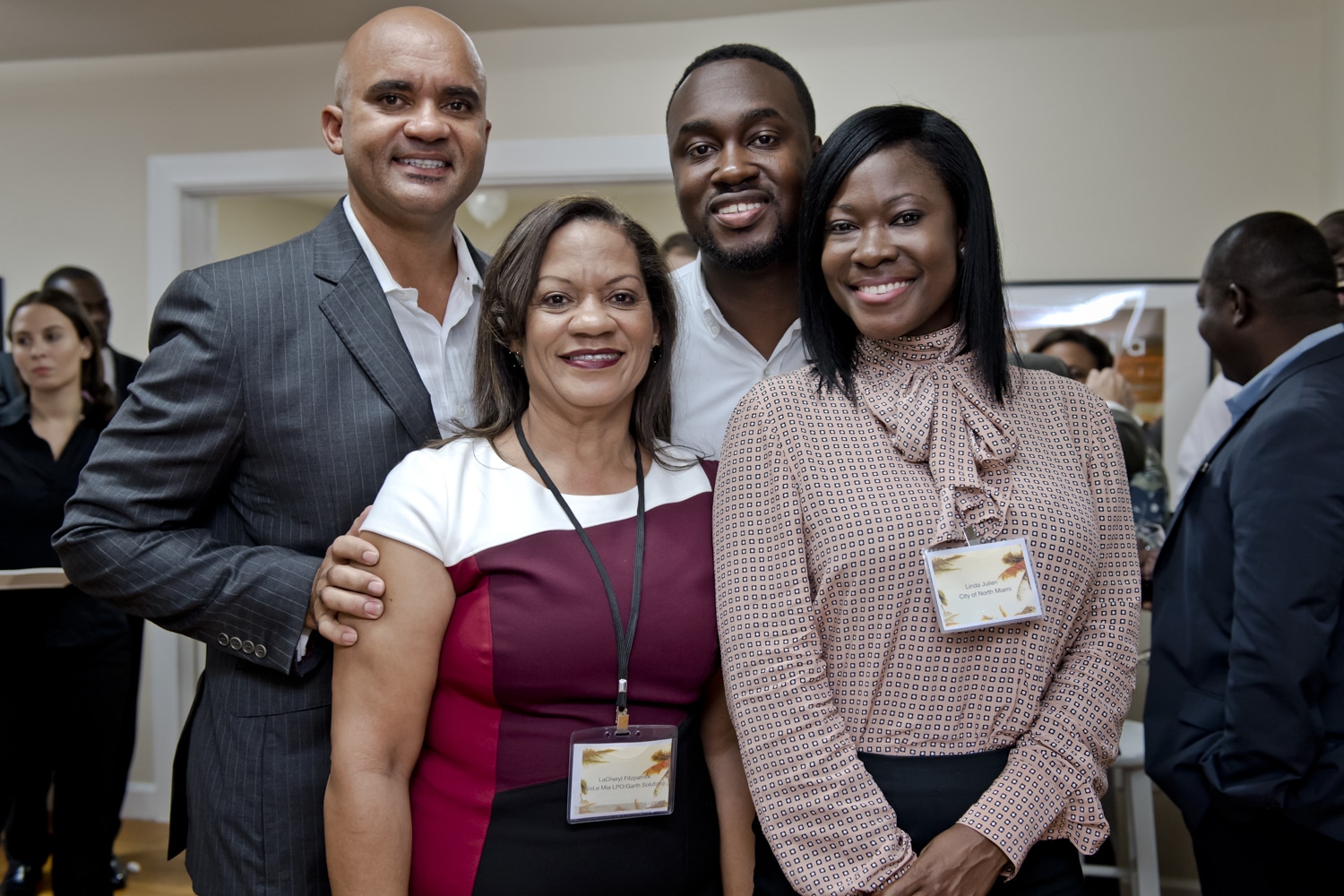 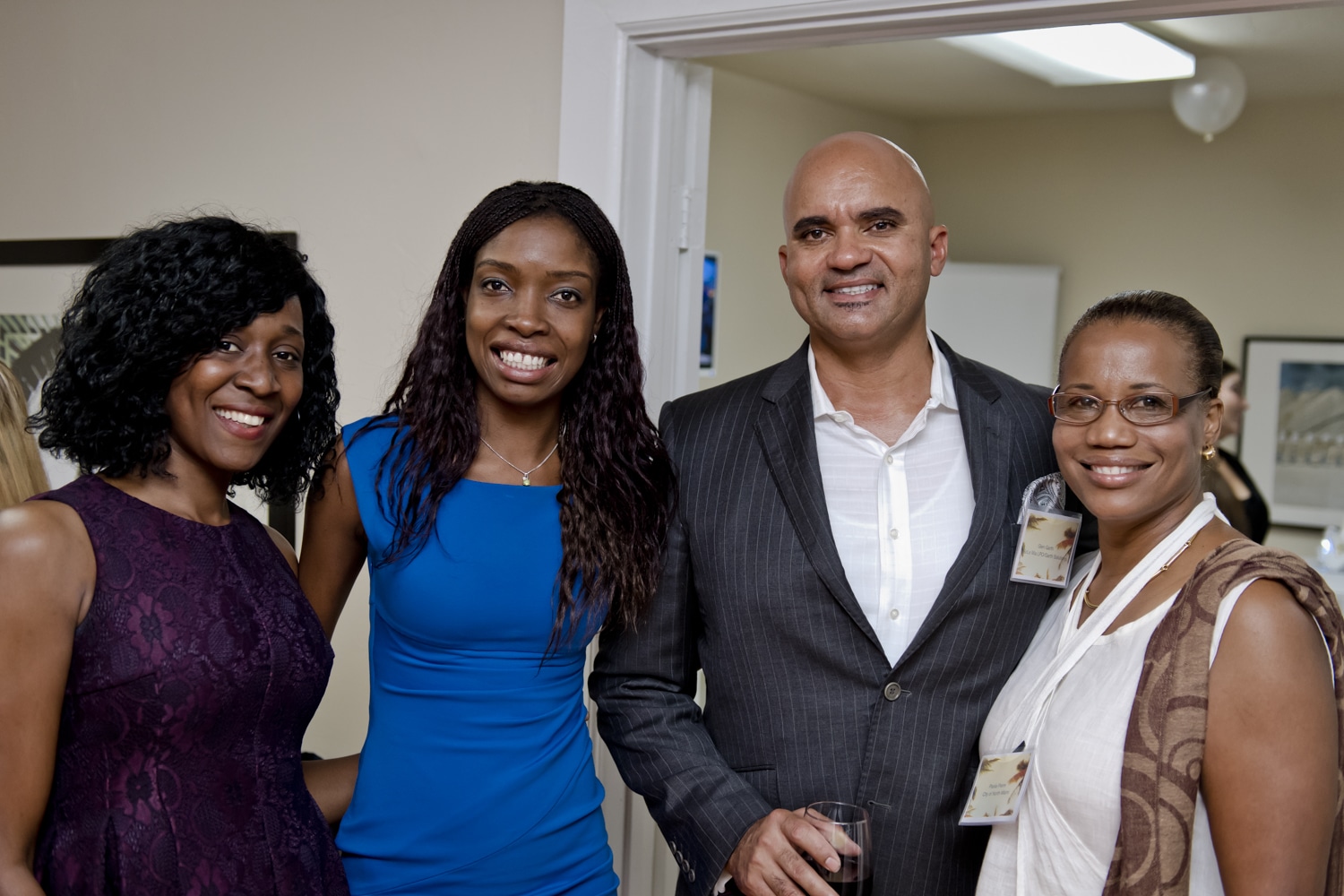